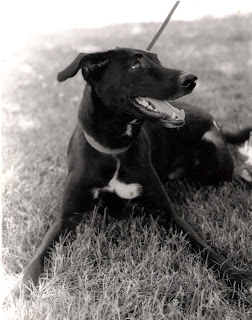 There isn't anything better than a boy and his dog. From the first to the last you were every inch Stephen's Puppy Rocket. At first you were so small you fit in my purse for an outing to the tamtams. And you grew and grew. As a wily teen you ate through the mattress twice, licked the table while staring us down and ran away more times then I care to count. You were so fast and graceful we thought you must be part Greyhound. We marveled even as we realised you weren't going to stop running down that alley and we were going to have to go get you, yet again. You grew and grew until you had a pointy nose and great big eyes and ears at a permanent readiness for take off. I wouldn't say you were beautiful but Stephen would. To Stephen there was no better friend. You liked beer, you rascal, just like him. You grew and grew and went across the country with Stephen and his love. You were unpleasantly surprised by the rain but you still spent your days under the desk at Stephens feet or groaning and sighing dramatically on the couch. You grew and grew but this time growing older not bigger, and you complained more and needed special food and shorter walks. Stephen knew that you would not stay forever to be by his side, to be his best friend. He knew and we knew but we are still very sad, Sprago, that you had to go - very sad, indeed, that such a marvelous and singular fellow, who was so perfect for Stephen, and such an undeniable and irrepressible personality would today have to go. We are glad to have known you, Sprocket. You are missed. 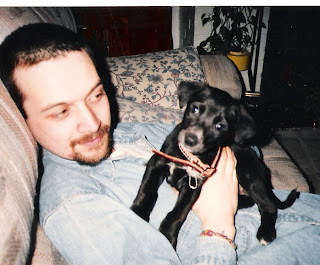 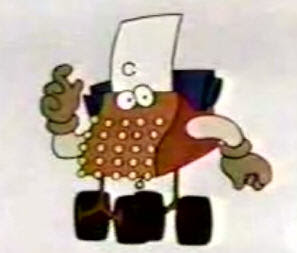 Here is the latest journalistic endeavor by me. That's right, it's all about me and what I do. Isn't that what a blog is?
at 9:30 am No comments: 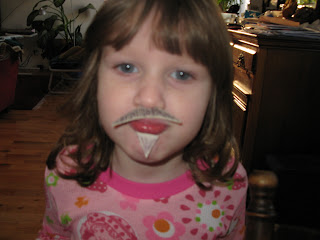 This time from a loverly little establishment called Wondermark 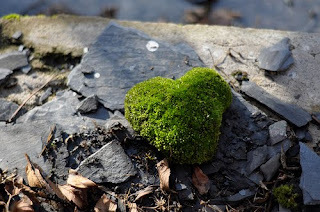 When is it love for you?

If you like the mossy heart image check out it's creator, Laylock, the photographer and the knitter. She seems to have a wonderful sense of love too.

P.S. Tomorrow is Pi Day. I recommend you bake a pie, for yourself and/or for someone else whom you love.
at 7:27 am 1 comment: