The latest from Monkey 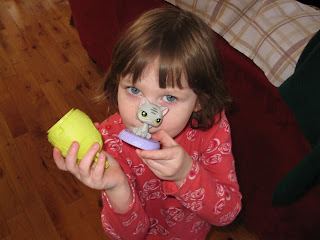 My name is Woodjerd.
I am a man and I fish.I catch candy fish in the jungle. Would you like one?
at 9:18 am 2 comments:

The day we took her body to the country we saw a coyote on the way there, running in the field beside the road. The fellow looked at us as we drove by. On the way back we saw a raven. We had never seen a coyote or a raven in this place before that day.

John put his ring and a lock of Morgan’s hair in Basil’s mouth before we buried her - so she could find us, he said. She was enshrouded in a blue gingham sheet and settled in the earth under three stones on the hill overlooking the forests and the fields.

That night I dreamt of her, then again the next night. They were nice quiet dreams, no heavy portend or symbolism, just her there and me happy that she was walking and standing in the sun. The second night I told her I knew that in the real world she was dead but that in the dream it was good to see her again. 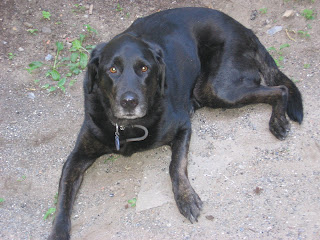 I love you Baz. 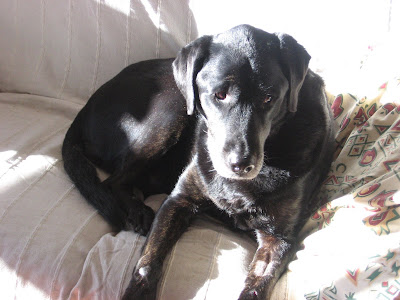